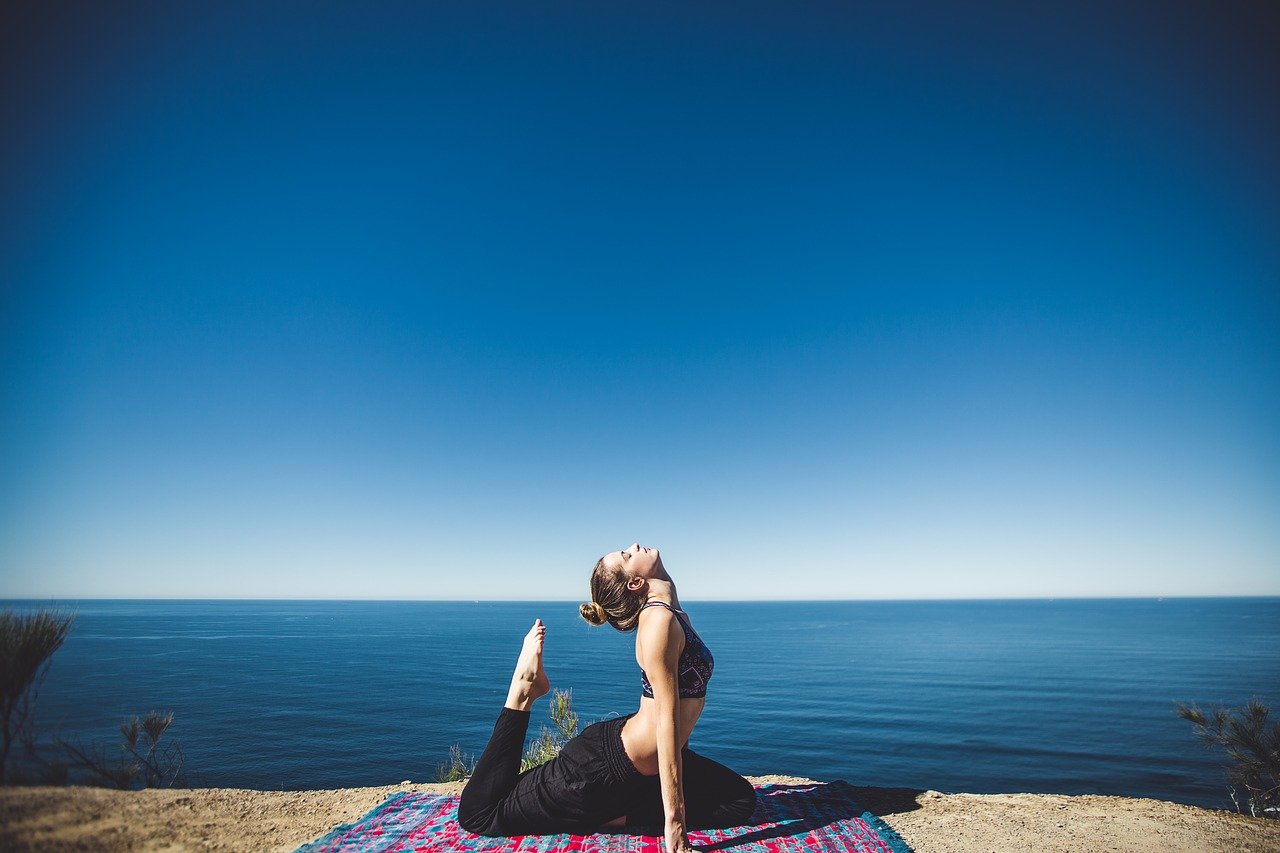 By following healthy lifestyle habits, individuals in the United States may live more than a decade longer than those who don’t, according to new data from the American Heart Association (AHA).

It was projected that those who practiced all five of the behaviors in the research would have an average life expectancy of 14 years for males and 12 years for women. The findings were reported in the American Heart Association’s Circulation journal on April 30th.

Even though the United States is one of the wealthiest nations in the world and spends more on health care per person as a percentage of GDP than any other country, the research authors note that the United States ranks 31st in the world for life expectancy among those born in 2015. A stronger emphasis on prevention might go a long way toward managing some of the most frequent and most costly illnesses in the United States, such as cancer and cardiovascular disease.

Researchers analyzed data from 123,219 Nurses’ Health Study and Health Professionals Follow-up Study participants between 1980 and 2014. They estimated the influence of the five healthy living practices on people’s lifespan based on data from the Centers for Disease Control and Prevention (CDC). Let’s check out the long and healthy life secrets.

Avoid Eating Too Much

A study published in the journal Obesity and Metabolism found that those who limit their caloric intake live longer. A long-term diet of calorie restriction might have unfavorable side effects, such as decreased libido and reduced sexual desire. No one knows for sure yet whether calorie restriction shortens or lengthens life.

In terms of nutrients, nuts are unbeatable. Their protein, fiber, antioxidants, and other beneficial plant elements make them a great source of protein and other nutrients. Aside from that, they’re a good source of several vitamins and minerals, including folate, niacin, vitamin B6, magnesium, potassium, and copper.

According to several research studies, nuts have been found to reduce the risk of heart disease, high blood pressure, inflammation, diabetes, metabolic syndrome, abdominal fat, and even some types of cancer. According to one research, the risk of early mortality was reduced by 39% in persons who ate at least three servings of nuts weekly.

Similar findings were found in two recent studies, including more than 350,000 participants, which found that those who consumed nuts had an 8% to 27% decreased risk of death throughout the research period.

Polyphenols, carotenoids, folate, and vitamin C are among the plant foods’ nutrients and antioxidants that have been linked to these effects.

Multiple studies have linked vegetarian and vegan diets that are naturally richer in plant foods to a 12–15 percent decreased risk of early mortality. Those same studies also show a 29–52 percent decreased chance of dying from cancer, heart disease or renal illness, disorders associated with hormones, etc.

The detrimental consequences appear to be primarily tied to processed meat, whereas other research shows either no or weaker associations. These results might be explained by the fact that vegetarians and vegans tend to be more health-conscious than meat-eaters might. Eating a plant-based diet has improved health and lengthened life expectancy.

Ensure That You’re Getting Plenty Of Exercises

A healthier body and longer life are two obvious benefits of regular physical activity (40). As little as 15 minutes a day of exercise may reap advantages that might extend your life by three years.

Those who stayed within the recommended 150 minutes of sleep were 28 percent less likely to die before their time. Furthermore, the percentage rose to 35% for individuals who went above and above the recommended amount of exercise.

Liver, heart, and pancreas problems and an elevated chance of early mortality are all connected to excessive alcohol intake. There are several health benefits for moderate use, including a 17–18 percent lower risk of early mortality.

Wine’s potent polyphenol antioxidant content makes it an incredibly healthy choice. According to 29-year research, men who liked wine had a 34% lower risk of dying young than men who preferred beer or distilled spirits.

It is vital to remember that there is no conclusive evidence that moderate drinking is better than refraining from alcohol in terms of health advantages. To put it another way, if you don’t generally drink, there’s no reason to start now.

Become More Conscientious In Whatever You Do

Self-discipline, organization, efficiency, and a clear sense of purpose are all characteristics of conscientiousness.

Persistence, organization, and discipline have been linked to a longer lifespan in children, according to research that tracked 1,500 children into old age.

More conscientious people may also have lower blood pressure, fewer mental health issues, a decreased chance of diabetes, and fewer problems with the heart or joints.

Conscientious people may be less likely to engage in risky behavior or have bad reactions to stress, but they are also more likely to succeed in their careers and take good care of their health.

Conscientiousness may be fostered at any stage of life by taking small actions, such as cleaning up a desk, adhering to a work schedule, or arriving on time.

A good night’s sleep is essential for a healthy body and mind. According to new research, regular sleeping habits, such as going to bed and getting up at the exact times each day, may be connected to longer life expectancy.

The amount of time spent sleeping matters, with both too little and too much sleep being inadequate.

Diabetes, heart disease, and obesity may be exacerbated by getting too little sleep; therefore, getting enough sleep should be a priority. These all contribute to a shorter life expectancy.

The opposite is true: too much sleep may lead to health problems such as depression, poor physical activity, and even undiscovered illnesses, all of which can shorten one’s life expectancy.

Several healthy behaviors may help you live to a ripe old age. Some of these activities include drinking coffee or tea, working out regularly, getting adequate sleep, and minimizing alcohol use. These practices, when combined, may help you live a long and healthy life.

Overcoming the short-term effects of chronic illnesses on life expectancy may be accomplished with regular physical activity and a healthy eating regimen. According to recent research, middle-aged persons with many chronic diseases (multimorbidity) should expect to live an additional 6-7 years if they adopt a healthy lifestyle.

Today, most individuals may expect to live as long as those in the world’s wealthiest nations did in 1950. According to the United Nations, the worldwide average life expectancy for 2019 is 72.6 years, more significant than any country’s average in 1950.

Also Read: Elderly Nutrition : What To Eat When You’re Over 65 Years Old 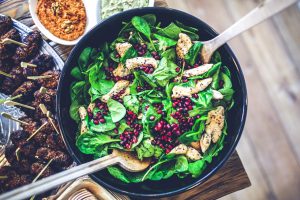 Best Diet for Uric Acid : What to Eat and What to Avoid 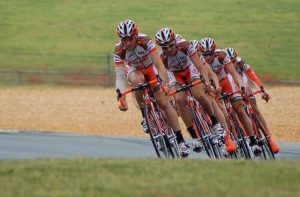 Cyclist Nutrition : What to Eat and Drink As Per Distance

On a bike ride, you’ll receive nearly as many replies as bikers in the group when you ask them what they eat and drink. It’s

What Supplements Do Athletes Take For Recovery?   It’s not uncommon for sports and athletic players to suffer from injuries. However, no one enjoys

11 Impressive Health Benefits Of Fish You Should Know 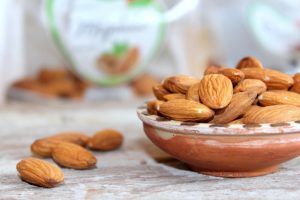